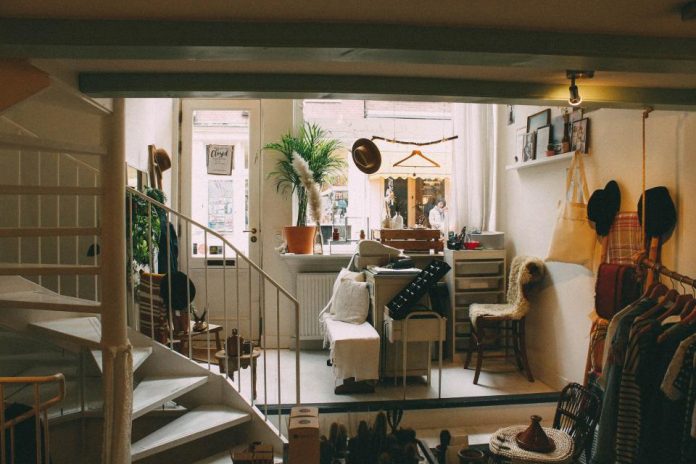 Just a few years ago, home entertainment had an entirely different meaning than it does now. In fact, the first home entertainment system was the family radio, where you would sit around as a family and listen to shows that were broadcast. The choices were somewhat limited. Now we are entering an age where our entire lives will be digital, including our home and how we entertain ourselves while in our homes. Now, houses come built with a theater room that can be completely set up with video and sound to mimic that of an actual theater, thus providing a monumental home entertainment experience.

This article will examine just how far the idea of home entertainment has come and now, how the idea of media delivery is transitioning from an actual piece of media, like a compact disc, DVD, and even the new Bluray, into a completely different animal, streaming media.

Just to rewind a little in order to appreciate the newest and hottest technology that is out, I’d like to just point out some of the older forms of home entertainment. I’m going to skip from the early radio and TV eras into the origins of actually setting up an entertainment hub in the home. Partly this is because of the introduction of the television in the home. Before the television, families were forced to basically invent ways to entertain themselves. If we could go back in time, to the 50’s lets say, and show a family a modern day home with a fully decked out theater room, can you imagine their reaction! We’ve evolved from books and board games, which I still enjoy, to radio, to TV, to fully stocked theaters in our houses.

Origins Of The Home Theater

The original home theaters usually consisted of an oversized cathode ray tube television set, a couch, maybe a recliner, and there weren’t too many options for sound other than the speakers on the television set. The main source of media would have been delivered from over-the-air signals, then from cable (if you could afford it), and also from your home VHS or BETA player. This set-up probably describes most dens or home living rooms from the middle 80’s through the middle 90’s. Several companies saw the potential of the living room as a major source for revenue. Sony, KLH, JVC, AIWA, and Yamaha electronics companies were some of the pioneers in the home theater market that started to produce products specifically marketed for creating your own home theater in your house. The latest two editions to the home entertainment room are the DVD player, which replaced the VHS, and now the Sony Bluray players. There was a brief war between Sony and Toshiba for High Definition format superiority, but Sony’s Bluray Player won that war.

Now a home theater room can come fully equipped with oversized plasma televisions, LED televisions, and gigantic movie screens with accompanying 1080p video projectors suspended from the ceiling. That old sofa has been replaced with specialized seating that included media room recliners and sectional sofa recliner combination furniture, all to enhance the viewing experience. Not to leave out the sound, you can now have your audio delivered in up to 7.1 channels of crystal clear sound. You can hear the bullets whizzing by your head, don’t forget to duck! Now the home theater is headed for an all new destination, an all new digital destination and you can get there wirelessly.

The whole idea of having a DVD tower in the living room and picking a movie, and plugging it into a DVD player of some sort is rapidly dying. The digital media player is taking over what was once the homes of the DVD and now the Bluray players on the shelf under the television. The first real media streamer came from Netflix, when they offered a set top box that allowed the user to have access to thousands of movies, streamed over the internet directly to your TV, and you could view the movies in high definition. Then Microsoft started to offer different content downloads through the Xbox. Sony also eased into this market through the PlayStation 3, by making some games and movies downloadable, as well as add on content.

The idea has been there for the past few years, but only until this year have we seen a major boom in media HD Media players, digital media adapters, and digital media receivers. It really has been just a matter of time. People have been storing their own home movies and music on their computers for years, and as the home theater room evolved, so did the consumers’ need to be able to access their media content not only in the living room or entertaining room, but now that need has grown to be able to access content in every room of the house. The demand has become even greater for the HD media player with the ability to back up personal DVD collections on your own PC. Now whole movie collections are stored on terabyte drives and can be accessed with these digital media players. As an example, The Patriot Box Office HD, with the wireless adapter, can connect wirelessly to your home network router and give you access to your media content. It outputs video at 1080p TrueHD and also outputs Dolby Digital sound. These digital media streamers not only play content from your network, but also support services such as YouTube, Google Video, Yeoh, and Hulu.

How to Pick the Perfect Paint Color for Your Hawaii Home

Home Entertainment For The 21st Century

Four Tips to Help You Renovate Your House

About vivofurniture.com Objective Statement. Yeah, it seems so polite, however right here it is-- vivofurniture.com is for every Home Improvements to share, to contribute, to languish, to enjoy the very thought about remaining in the Plumbing Profession. It has to do with the principles, the continual modification that we encounter, the controversies, the eclectic developments in the Interior Design, as well as lastly an enjoyable environment to share without fear. vivofurniture.com will certainly give Home Improvement, Plumbing, Garden, Interior Design, Real Estate, Electrician, specialists as well as others a place to loosen up!
©
error: Content is protected !!